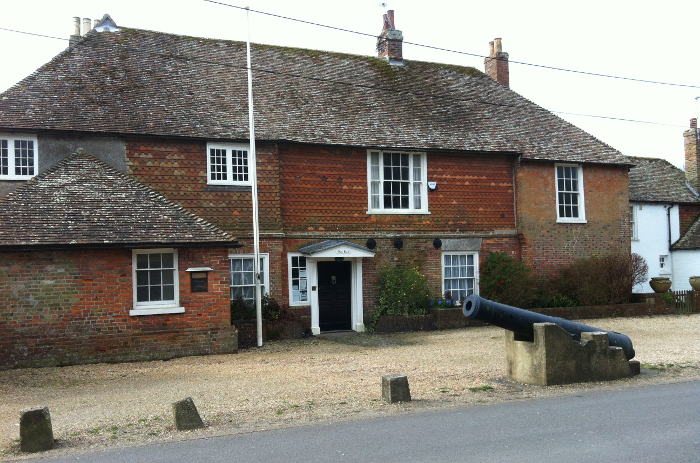 Land drainage has been important to Romney Marsh for hundreds of years. In 1252 the future Henry III granted a charter known as the Charter of Romney Marsh to protect the Jurats of Romney Marsh against interference from the Sheriff or his officers in making proper provision for the defence of the Marsh against the flooding of the sea and flooding of fresh water. This Charter was confirmed by other Royal monarchs and by the end of the Middle Ages there was what was known as the “Laws and Constitutions of Romney Marsh”. When Parliament introduced statutory regulation in 1531 with Commissions of Sewers, Romney Marsh was exempted because the system worked so well.

In 1462 Edward VI granted a Charter which gave the Corporation of Romney Marsh the power to raise taxes in addition to the scots levied in respect of sea defences and land drainage. The Charter allowed the formation of the body known as The Lords, Bailiff, Jurats and Commonalty of the Level and Liberty of Romney Marsh, the Level being the drainage district.

In April 2001 it was decided to amalgamate the five Boards and the Romney Marshes Area Internal Drainage Board was formed.

After years of working on behalf of the Board, the Environment Agency and the Board parted ways in 2003. The Board now employs four direct staff and utilises contractors for maintenance and capital works.

In August 2012 the decision was made to move from New Hall, Dymchurch and to relocate the administrative offices to Rye, East Sussex to be more centrally placed within the Internal Drainage District.